Be careful of “The Adani Boom” hype: Hotspotting’s Terry Ryder 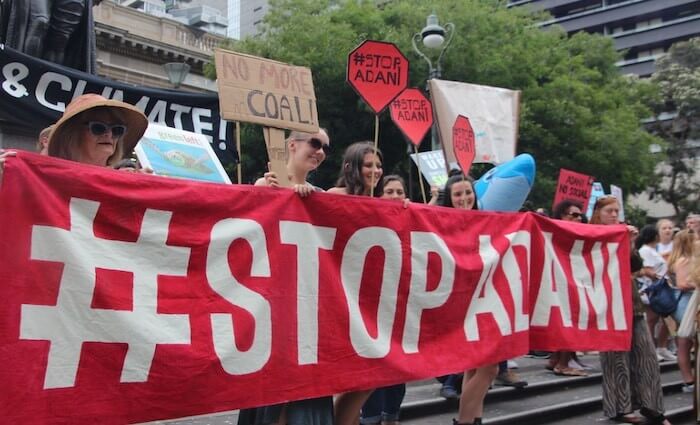 Be careful of “The Adani Boom” hype: Hotspotting’s Terry Ryder

I was alarmed to see News Ltd media publishing stories with headlines like this: “Adani impact: Mining towns on cusp of a housing boom”.

This article was repeated in various forms of media across the nation, with content like this: “After years of poor property price growth, cities like Gladstone, Rockhampton and Emerald are poised to become an investors’ paradise following the State Government’s decision to give the green light for the Adani mine in the Galilee Basin.

“Home prices in towns like Bowen, Longreach and Moranbah, which are up to 73% below their peak, could be on the cusp of a major rebound with work on the Carmichael coal mine set to start immediately.”

Investors’ paradise? Seriously? This is the pinnacle in irresponsible journalism. Anything goes, it seems, in the interests of creating clickbait.

And Longreach to experience an Adani related boom? It’s about 600km south-west of the mine site and, as far as I can tell, has nothing to do with the project or its alleged benefits. (There have been some concerns expressed by Longreach farmers about negative impacts on water resources).

Let’s get some perspective. Mining towns have shown themselves in the recent past to be more of a fool’s paradise than an investor’s paradise. They’re at the extreme danger end of the risk spectrum for property investors. More people have lost money than made fortunes investing in places like Moranbah and Gladstone.