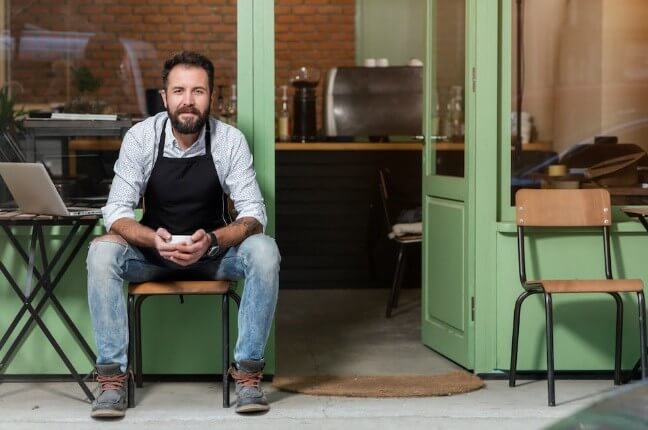 Chalk up another win for the Australian Small Business and Family Enterprise Ombudsman, Kate Carnell. The fact that a Federal election is looming didn’t hurt either. All political parties are tripping over themselves to attract the Small Business vote.

Back in December 2017, I wrote a blog post about the problems that small businesses experience when they need access to the justice system to resolve business disputes.

At the time, the now infamous Banking Royal Commission had just been announced. What a lot of water has passed under that particular bridge now. Just a week after the Government (reluctantly) announced the Royal Commission, the ASBFEO announced their own Inquiry – “Access to Justice Where do small businesses go?”

Back then, we knew that SME’s were being subject to unethical and illegal practices – all of which were revealed to us via Justice Hayne and his team.

The problem was, as we also found out, that small business owners who had been on the receiving end of such behaviour effectively have nowhere to turn to pursue justice.

If a dispute cannot be resolved quickly, through mediation, it’s a case of a turn on the lawyer meter, have the dispute take over your life for a very long time, and hope for the best.

The average cost of a dispute is over $130,000. That is a significant amount of money for any SME. Potentially, the Small Business can also finish up wearing the legal costs of a large organisation – which is an almost-certain death knell for most. That possibility means that many Small Business owners simply walk away from the dispute and ‘suck it up’.

JUMPING ON THE SMALL BUSINESS BANDWAGON

Fast forward to February 2019. We had seen and heard the conclusions of Justice Hayne. We’d heard the multiple stories of Small Business owners who found themselves in a dispute with a major bank, but, in practice, had nowhere to go.

IN THE SHADOW OF THE INEVITABLE FEDERAL ELECTION, POLITICIANS HAVE JUMPED ON THE SMALL BUSINESS BANDWAGON.

These politicians have promised to implement at least some of the ASBFEO Report’s findings. To be accurate, the opposition moved (Shadow Assistant Treasurer Andrew Leigh was the flag-bearer), and the current Government had to follow – like it or not.

The new legislation allows a Small Business owner to ask the court to make a ‘no adverse costs order’. They would have to ask for this early on in the court case, and the judge would have to agree that their particular case was in the public interest.

If both these events occur, the Small Business can continue with the dispute without the risk of having to pay their opponent’s court costs if they lose the court case.

While this is a quantum leap forward in giving Small Businesses access to justice, it’s still no walk in the park. Simply to start a court case is a time consuming and costly exercise.

And then you have to have a lawyer smart enough to convince a judge that the outcome of your case is sufficiently important to be in the public interest.

We also have to be mindful of possible unintended consequences (Governments specialise in creating these), when changes are made to long-standing principles of law such as the right of one party to recover their costs. Encouraging vexatious or nuisance litigation is certainly not the intent.

The prospect of losing Small Business votes has got us this far. We will now have to wait and see whether the possibility of not being awarded costs is a sufficient deterrent to escalating disputes. Maybe the negotiating table will be more attractive than a legal stoush.

We can only hope that the changes will even up the disparity in power between Small and Big Business – if just a little.

“The opinions expressed by Smallville Contributors are their own, not those of www.smallville.com.au”