You are not at the top of my priority list! 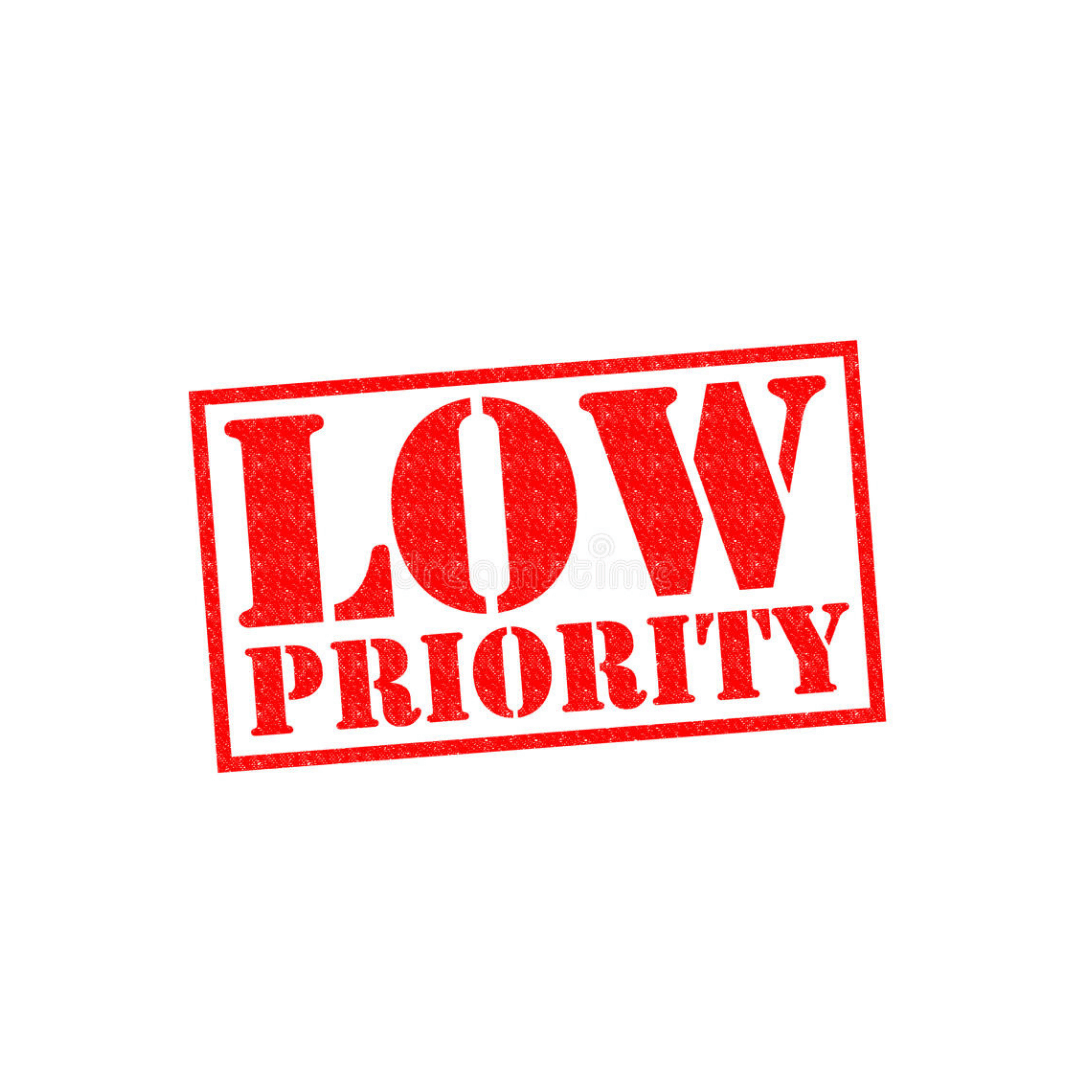 I’ve had occasion this week to re-visit my Business Lessons From Africa #6 Blog post – but this time in Australia.

We are currently undertaking a job for an Australian mining company which has required us to recruit a specialist provider for a part of the task at hand.

That supplier has, to put it mildly, not performed.

A task was performed in June that required a report to be issued to the client.

The report has still not appeared, despite at least 6 written and an uncounted number of telephone requests.  In fact, our phone calls were eventually not even being answered, and we had to resort to calling from another number to even speak to the person responsible for issuing the report.

When our team member eventually got to speak to him, he bluntly told us that

“You are not at the top of my priority list”!

How would that make you feel as a client – to be told that you are not at the top of your supplier’s priority list?

A man without a smiling face must never open a shop

In the same week, I came across a blog post by my friend Andrew Griffiths (Australia’s best-selling business author) which addresses the same issue.

In fact, the supplier involved in our current situation goes a step further. Not only is he miserable, but adds being obstinate and downright ignorant as well.

Every client is at top of your priority list!

The person who is the subject of this post is not a business owner, but an employee of a multinational company. He probably does not have the interests of his employer at heart, unlike those of us who own and run our own businesses.  I’m not sure if his employer knows the damage that is being done to the company’s reputation – probably not.

For those of us who own and operate our own businesses, we are in control of the image and message being presented to our clients – and our business reputation.

Every client is at the top of your priority list – at least as far as the client knows!