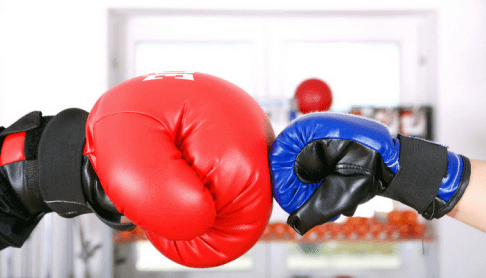 Small and Medium Businesses can see some light at the end of the tunnel.

After more than 3 years, the prospect of better protection for SME’s from anti-competitive behaviour by big business is one step closer.

The Harper Review was launched in March 2013, to investigate whether Australia’s competition laws should be changed.

Professor Harper released his final report in March 2015, and recommended that section 46 (the part about misuse of market power) be changed to:

…prohibit a corporation with substantial market power from engaging in conduct having the purpose, effect, or likely effect, of substantially lessening competition.

This has become known as the “effects test”.  Under the current s 46, for the business conduct to fall foul of the law, it must:

Under the proposed new s 46, the test will be that the exercise of market power has the “effect” of substantially lessening competition.

Since then, there has been much talking and lobbying – including the Abbott government putting reform in the “too hard” basket.  The big business lobby – represented by the Business Council of Australia (BCA) – was very vocal in arguing against the proposed changes.

Undoubtedly, the BCA will be again presenting its arguments against the section 46 changes during the comment period.  So, it’s important that SME’s continue to be vocal as well.

You have until September 30th to make your contribution on the consultation website.  Let’s not waste the opportunity to make our voice heard.