BHP Chief highlights the Productivity Challenge, and what SME’s can do to help 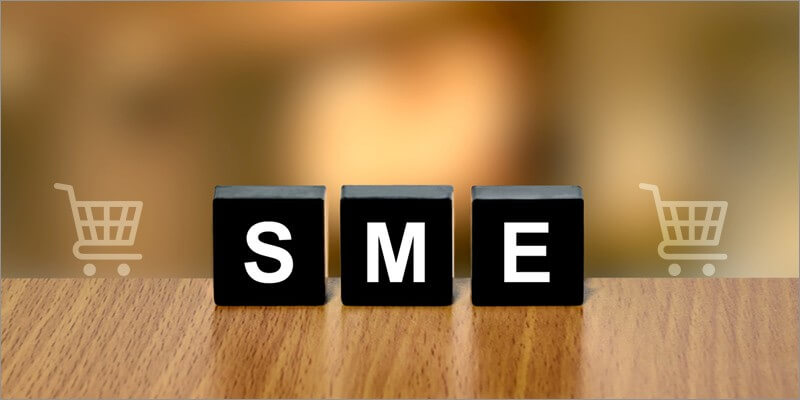 Last week I spoke with a group of business owners in Moranbah at an event entitled “Can your business run a marathon, or only a quick sprint”.  The event was hosted by the BMA Local Buying Community Foundation, and Michael McLean from BMA also gave a presentation on how businesses could give themselves the best chance of being successful in BMA Tenders.  The presentation slides from the day can be received by email, or from SlideShare.

I enjoyed spending the day with some motivated business owners who are doing everything they can to make their companies better, in the face of some severe economic pressure.

Productivity is the #1 issue

One of the issues we identified during the day where we, as small and medium businesses, could add immense value to our larger clients is productivity.

Productivity is the amount of output produced for each unit of input – in coal terms, we would talk about tonnes of coal shipped per employee – or similar.

From this graph, it is easy to see the terrible state that the mining companies are in. Indeed, productivity has been identified as the No. 1 problem facing the mining industry for 2014-2015.

What BHP is thinking

In a speech on the weekend at an oil conference in Scotland, BHP Billiton’s CEO Andrew Mackenzie confirmed that BHP is concentrating on productivity improvement.  Mackenzie called productivity the ‘biggest opportunity’ for the company to improve profitability. Follow this link for the full article.

Some improvements, but more needed

Mackenzie told the conference that since 2012, the company has cut costs by almost $10 billion (US).  This has improved BHP’s productivity by more than 30%, but it is still seeking more cost savings.

What can we do?

BHP’s chief also told the conference that “… many small, incremental steps add up to a major increases in efficiency. It’s all about doing the simple things better”

This is where small and medium companies can shine.

We have the flexibility and responsiveness to be the ones finding those incremental steps.  Most importantly, we are the ones who are specialists in our subject – not the large, single supplier model corporates.

We have the flexibility and responsiveness to be the ones finding those incremental steps. Most importantly, we are the ones who are specialists in our subject – not the large, single supplier model.

But we have to fight to make ourselves heard.  One of the ways that the large companies are reducing costs is by reducing the number of suppliers on site. As an example, Rio Tinto has reduced the number of site suppliers from 330 to 180.

What smaller suppliers find difficult is telling their story effectively.  Getting your story out there, and transmitting the value that you have requires two important components:

A good digital presence.  Your potential clients will be researching you online.

Excellent proposal and tendering skills.  You must be able to transmit your story in a compelling way to stand out from the competition.

Mining For Business will be running a “Tendering Masterclass – Moving Beyond the Basics” workshop in Emerald on May 18th.  We will keep everyone up to date on this workshop as the date draws nearer.  In the meantime, if you know of a business associate or colleague who may interested in attending, please pass this message on.