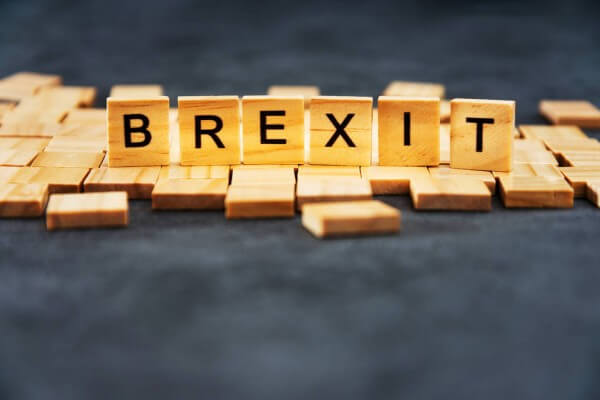 Brexit, NAFTA – Your Company – What they all have in common

This is a guest post from my friend Ian Dainty of MaximizeBusinessMarketing.com. While Ian talks about the UK and the USA/Canada, I felt it was appropriate for us here in Australia and therefore very worthwhile to post.

As you know, the UK (Britain) has just voted to exit the European Union, aka Brexit.

Donald Trump wants to cancel the North American Free Trade Agreement, aka NAFTA, if he gets elected, and Hillary Clinton has also talked about renegotiating NAFTA.

So what do Brexit and NAFTA have to do with your company?

There is a good chance that many of your clients are probably talking to your competitors.

What can you do about that? Let me tell you.     But first some stats.

Let’s look at some of the stats for the UK in the EU agreement:

These are just three benefits that British people have by belonging to the EU, and now they will give them up, plus many more.

How many Brits would now change their Brexit vote if they knew these stats?

Let me carry on about NAFTA and

some of the benefits to Americans.

Quadrupled Trade – Between 1993-2015, trade between the three members quadrupled, from $297 billion to $1.14 trillion. That boosted economic growth, profits, and jobs for all three countries. It also lowered prices for consumers.

Increased Economic Growth – NAFTA boosted U.S. economic growth by as much as .5% a year. The sectors that benefited the most were agriculture, automobiles, and services. U.S. farm exports to Canada and Mexico grew 156%. That’s compared to a 65% increase to the rest of the world.[/bs_col][/bs_row]

Again, these are just three of the many benefits that the USA have by belonging to NAFTA, and again they will give them up, plus many more.

Similarly, many benefits have accrued to both Canada and Mexico because of NAFTA.

So, what does all of this have to do with your company?

The biggest mistake the partners in both of these two trade pacts have made, is not letting the people know what their benefits are, by belonging to either Brexit or NAFTA.

As well, almost B2B companies make the same mistake with their clients.

Remind your clients of the value they give

People have short memories, you need to keep reminding them of the benefits, and value, your company brings to each of your clients.

And you have to do it consistently, and forever.

Plus, by reminding your clients of the value you are bringing to them, you will also get more business from them, and also more referrals.

But, you must do it consistently, and in a systematic manner.

If you’ve ever lost a client, or you aren’t consistently telling your current clients what value your products and/or services are delivering to them, then you have an excellent chance of losing these clients also to your competition.