Who is welding the political and economic power in Australia 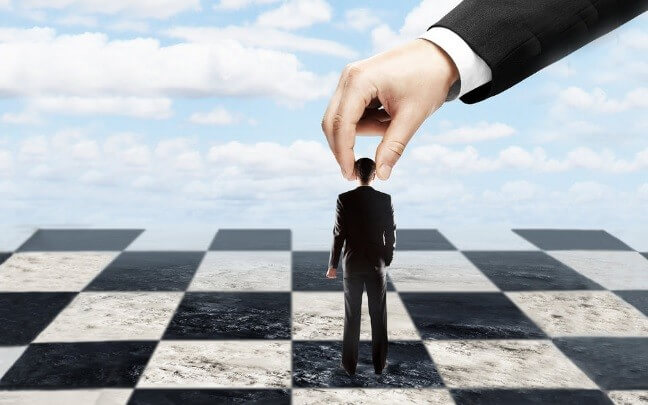 Maybe I’ve just become attuned to this trend, but I am definitely noticing an increase in content on the topic of political and economic power in Australia, and who wields it.

I’m not talking about electricity – although that is a controversial topic itself – but political and economic power. And it’s not Small Business holding the upper hand.

This is topic that I have often pondered, particularly as a regional business owner. So many decisions that have an immense impact upon our regional economies are made a long, long way from here. These decisions are made with very little or zero input from those of us who will be affected.

When I would broach the topic with those in elevated positions, I would be told “That’s just the way it is”, or “That’s just the way the economy works”. I have asked Directors of multi-national mining companies and senior public servants how the resources boom and bust was handled so badly. The response was always a variation on the theme of “Markets always overshoot. We just get over-enthusiastic at times”.

I never did feel that that was a satisfactory response, and it seems there are others who agree.  Read More