Micro-Monopoly; Why I’m anti-competitive and you should be too 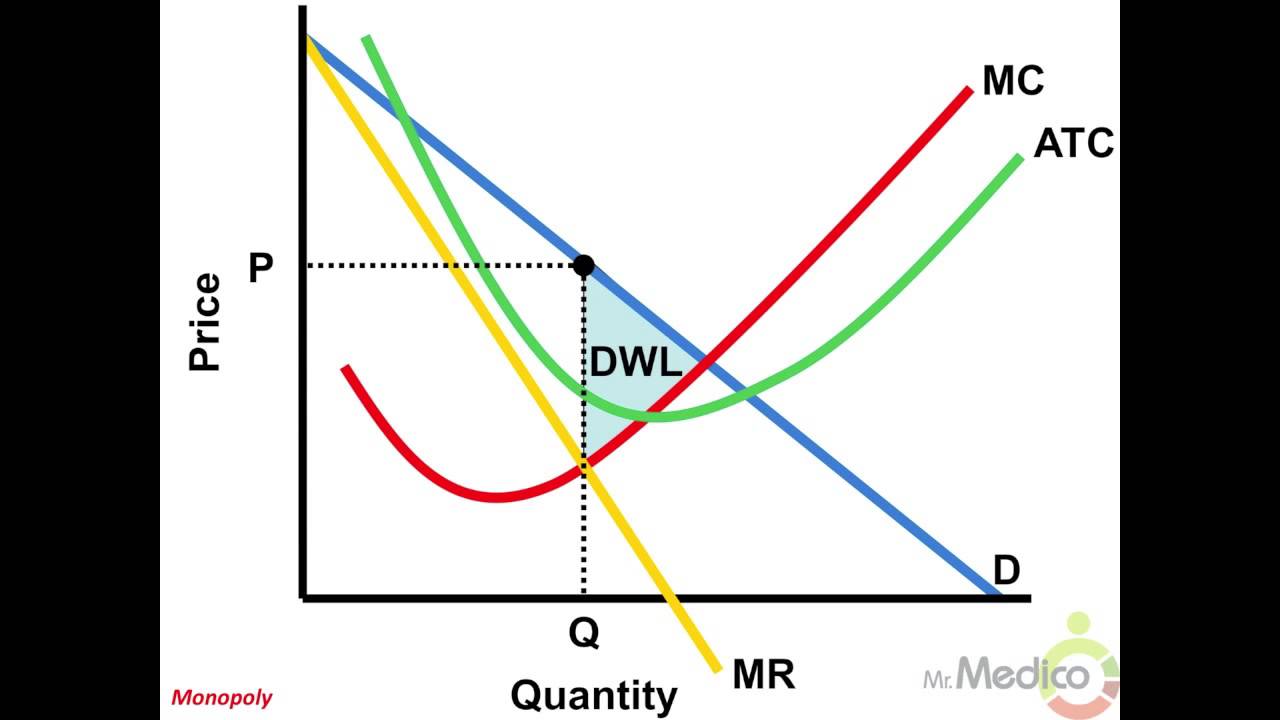 This blog has been re-posted with permission from Glen Carlson and the team at keypersonofinfluence.com.

Micro-Monopoly; Why I’m anti-competitive and you should be too.

What would your business be like if you had excess demand with no competition?
While monopolising your entire industry is unlikely, it’s quite a bit easier to build your own micro-monopoly.

break out of the ‘red ocean’ of bloody competition by creating uncontested market space that makes the competition irrelevant. Instead of dividing up existing-and often shrinking-demand and benchmarking competitors, blue ocean strategy is about growing demand and breaking away from the competition.

The book (a must read if you haven’t) uses innovative companies like Cirque de Soleil as examples of companies that solved a unique problem so much better than anyone else that they effectively created what Peter Thiel refers to in his book Zero to One as a ‘Creative Monopoly’.

Thiel describes a Creative Monopoly as one that “creates new products that benefit everyone and create sustainable profits for the creators.”

Some examples include Uber, Apple (5 years ago *sniff*), Google, Amazon…

In contrast, a competitive ‘red ocean’ is when there is a lack of meaningful differentiation industry wide, resulting in eroding profit margins for everyone leading to a grinding fight for survival and eventual obsolescence / extinction.

For those readers that may have an ideological resistance to the concept of a monopoly, be honest: Would you rather be making something that is so similar to everyone else that you’re forced to fight for every dollar, or would you rather have created something that is so radically different that the market overwhelmingly chooses you above all else, regardless of price?

This got me thinking about the challenges my clients and I face.

I (and others) talk a lot about the fact that the internet means it’s never been cheaper or easier to start a business.

This is awesome except for the fact that as a result, more people than ever are in fact starting their own businesses, creating an increase in competition for everyone.

By it’s very nature, increased competition (for those that are in fact competing) increases struggle while reducing profitability.

If you’re an accountant, real estate agent, personal trainer or any other variety of skill based service provider, by both W.Chan and Peter Thiel’s definitions, you’re operating in a ‘red ocean’ of intense competition.

It appears you have two options:

This is the equivalent of a casual fitness enthusiast being told they’ve got two options: win a gold medal at the olympics, or die.

In his book “Zero to One’ Peter Thiel extolls the value in operating in contrast to the majority.

What important truth do very few people agree with you on?

One of my answers was “It’s possible for lifestyle entrepreneurs to escape competition.”

Technically, my answer is unlikely to qualify based on Peter’s standards as there are likely to be enough who would agree with me, or at least they would like to. Upon evaluation of the economics and the market reality, my answer at least goes against the common experience of most small business owners.

While affordable technology has multiplied the degree of competition and therefore struggle for small business, it has also provided an opportunity for what I’m calling ‘situational differentiation’. Situational differentiation combines specialised technical expertise with ideological positioning that allows the lifestyle entrepreneurs to establish their own private ‘Blue Lagoon’ of uncontested market space within a Red Ocean, negating the need to redefine an entire category to thrive.

Luke Tan is a good example. *Disclosure – Luke is one of my clients.

Luke is a Personal Trainer and with that title alone, is as commoditised as it gets. Regardless of how good he is, if that is his only degree of differentiation his level of competition is intense, eroding any profits and reducing his ability to earn more than a basic wage – if that.

Luke however is also an inspired vegan and specialises in tailoring his PT sessions for those who prefer their food without a face.

For this tight knit tribe, Luke has differentiated himself both technically (in the sense of the level of specialised problem solving he offers vegan athletes) and ideologically (his personal yet shared philosophy and methodology around plant based nutrition) which makes him one of the only choices available for vegans serious about achieving peak fitness.

With this level of situational differentiation, so long as Luke has no aspirations to be a billionaire, it’s possible for him to escape competition entirely and create a meaningful and sustainable lifestyle business.

To achieve his goals, Luke only needs a few hundred people paying him a few thousand dollars a year (or a few thousand people paying him a few hundred dollars a year) and at those levels, assuming he is well positioned, there is ample demand for which he is the only supply – meaning for all intents and purposes, his competition has become irrelevant.

Luke is also Australia’s #1 coach for vegan body builders and soon to be author on the topic. This is a small category, but based on his track record, one which he can easily dominate. If you’re a vegan body builder in Australia and you want the best coach available, Luke is your only option.

By combining specialised problem solving with ideological positioning, Luke has been able to create an uncontested ‘Blue Lagoon’ of fun and profit surrounded by an otherwise red ocean of intense competition.

Here’s a thought experiment: Assuming you’re not going to become a billionaire by creating a new industry category, how can you create enough situational differentiation (technical + ideological) where there is adequate demand for which you’re the only supply?

#shamelessplug You can start by reading Daniel’s book ‘Become a Key Person of Influence‘ like Luke did.

Glen Carlson is an event producer and Co-Founder of Key Person of Influence – www.keypersonofinfluence.com.au

KPI are running their accredited 8-hour Brand Accelerator event in Mid 2014 with some of Australia’s most well respected entrepreneurs and industry leaders.

As one of their event partners, KPI has offered our readers a 40% discount on the retail ticket price, with sale ticket prices starting from $39 for general admission.