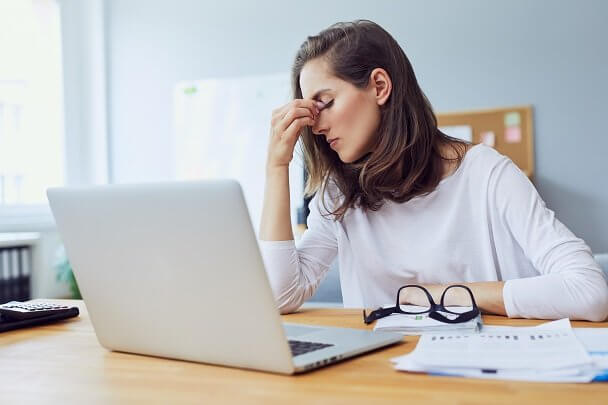 By now, we’re all certain that the resources boom is officially over.  Maybe even cremated – like Tony Abbott’s Work Choices Legislation.

We’re watching the thrashing of a dying body – death by a thousand cuts as coal, iron ore and gas prices have dropped.

A book entitled Extraordinary Popular Delusions and the Madness of Crowds, written in 1841, contains chapters on exactly this phenomenon.

So it certainly isn’t new.

Anyone who lived through the 1987 stock market crash or the 2001 “Tech Wreck” will recognise not only the shape, but the psychology associated with each phase.

Each time, there is a story as to why “this time it is different”.  But it never is.  In the lead up to 2001, it was the internet supposedly changing the game forever.  The internet certainly did that, but not to justify the soaring stock prices of wannabe tech companies.

The next graph is the thermal coal price from the Australian Department of Industry and Science: Office of the Chief Economist Energy and Resources Quarterly – December Quarter 2015.

The similarity in the shapes is obvious – with the exception of the dip created by the global financial crisis.

So why are we surprised every time, and why do we keep making the same mistake of believing that this time it’s different – that this time the boom is permanent?

[Tweet “Why do we keep making the same mistake believing that this boom is permanent?”]

Greater brains than mine have not been able to find the answer, and in interviews with some highly-placed people in industry and Government, I get answers like “I don’t know, we just always seem to overshoot”, or “That’s just markets – that’s just the way it is”.  I really don’t like that answer, because it implies passive acceptance of the fact that regional economies and businesses are the collateral damage when things go pear-shaped.

Will it happen again?

Unfortunately, it seems the answer is yes.  And the trigger for getting us out of the slump phase we are now in will most likely be something that we haven’t even thought of at the moment.

But I would like to think that, as a region, a State and a Nation, we can treat this boom as a Project.  When you finish a Project, the normal procedure is to have a “wrap-up” meeting to document what went right, what went wrong, what could be done better next time etc.

We need to do this as a matter of urgency.  The collateral damage to our regional areas and businesses has been terrible.  I don’t like to point our negatives, and we definitely do have to look to the future, but there are some things you just can’t put a pretty face on.

It’s the looking to the future part that I like to address, but in order to get the future right, we have to understand what went wrong this time.  The Council of Small Business of Australia, the Regional Australia Institute, the Institute for Resilient Regions and others are doing some work in this area, which I hope will inform future government policy.

In the meantime, there are a whole lot of small and medium businesses in regional Australia asking “What do I do now”?