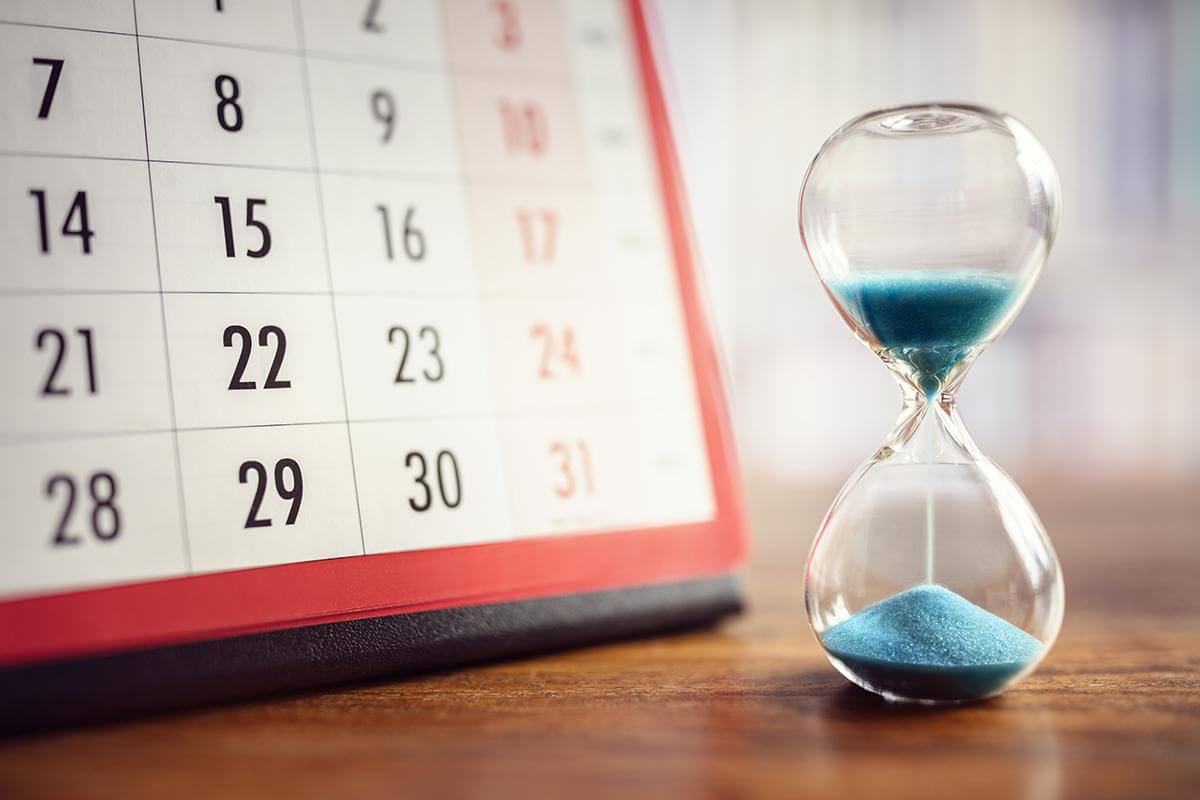 But only for “Small” business.

It seems that the pressure (and media spotlight) put on one of Australia’s largest multinationals by politicians, industry groups and suppliers on payment times has at last paid off – well slightly.

Rio Tinto announced today that they would return to 30-day payment terms for Small Business (under $1 million expenditure). Rio will pay their small suppliers in 30 days from receipt of a correct invoice*. This is certainly an improvement from the current 45 days from end of month when a correct invoice* is received which they introduced in 2015 – and then tried to increase to 90 days in 2016. However, the threshold for a “Small” business is $1 million in expenditure, which is far too small. According to most definitions of Small, turnover is a lot bigger than $1 million. Still, improvement is improvement…

I don’t know if I have helped in any way by continually highlighting this issue of long payment terms in my posts, but I’m certain that we can all thank the Australian Small Business and Family Enterprise Ombudsman, Kate Carnell.   Ms. Carnell was the person who initiated the Inquiry into Payment Terms and Practices. The report from that Inquiry showed publicly how large and multinational companies were the worst payers.You can read the Media Release from ASBFEO here.

Let’s hope the trend catches on!