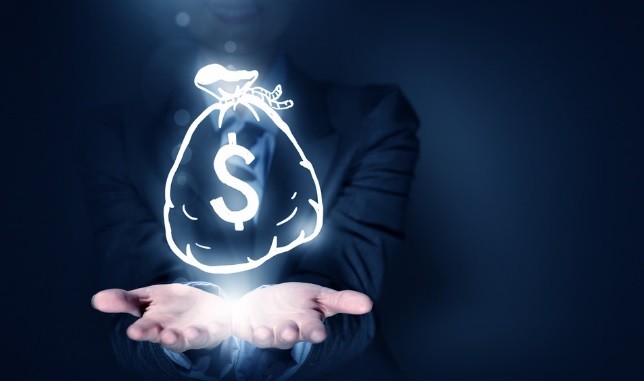 How BHP actively helps regional small business, and why others should follow.

My own businesses have not reached this heady height, but I was overjoyed this week to learn that a venture I have played just a small part in has cracked through $300m in revenue.

Way back in 2012, I attended some meetings to learn about a new program to be launched by mining giant BMA (BHP Mitsubishi Alliance).

It was called the BMA Local Buying Foundation (now the Local Buying Program) and had at its heart a deliberate policy to engage small, local businesses as suppliers to the company’s coal mines in Central Queensland.

Small, local businesses were invited to register with the program if they wished to become a supplier.

Previously, that was a step too far for many, because the paperwork and compliance bar was simply too high for them. So many forms to fill out, large insurance amounts required, too many systems to comply with, effectively, a small supplier of coffee cups was expected to meet the same supplier standards as a multi-million dollar supplier of structural steel.

THE ATTRACTION OF THE LOCAL BUYING PROGRAM WAS THREEFOLD:

Initially, the program was met with a degree of cynicism by the small business community – not all small business owners trust the motives of a multinational mining company such as BHP!

SEVEN YEARS ON, BHP HAS PROVEN ITS BONA-FIDES IN THIS REGARD.

The Local Buying Program has been supported by both the company and local businesses, and last week we saw the amount of spend under the program crack through $300m.

That’s $300m that has been spent exclusively with small, local businesses that otherwise would most likely not have been able to participate in BHP’s supply chain at all.

THE OTHER PIECE OF THE PROGRAM THAT ATTRACTED ME WAS THE “GIVE-BACK” ELEMENT.

To date, just over $2m has been spent by the Foundation on sponsoring conferences, business workshops, programs that involve school students and much, much more. And that’s just in Central Queensland.

Over time, the program expanded to BHP’s operations in Mackay, and now it has spread across Australia covering all BHP, BHP Mitsubishi Alliance (BMA) and BHP Mitsui Coal (BMC) operations.

Of course, there are detractors, but I congratulate BHP on starting this program, sticking with it through the resources downturn, and expanding it to other areas.

WITH $300M IN REVENUE, THIS SUCCESSFUL INITIATIVE SHOULD INSPIRE OTHERS.

What would make me even more happy though, would be for some of BHP’s competitors and compatriots at the top end of town to follow their example and truly engage with small companies in their supply chains.

BHP has shown that the model works, and increases revenue, so there’s no risk involved in following their lead.

Wouldn’t it be wonderful if at least 20% of the ASX200 listed companies started their own Local Buying Programs by the end of 2020?

“The opinions expressed by Smallville Contributors are their own, not those of www.smallville.com.au”