We need to challenge perceptions of regional Australia 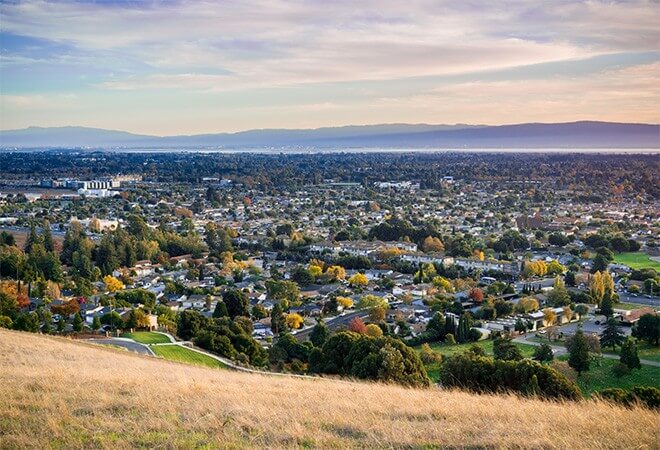 We need to get smarter about managing perceptions, because living in a regional area does not automatically strip someone of all education, innovation and ability, writes Bronwyn Reid, a small business owner, advocate and mentor from regional Queensland.

Sometimes, when I venture out of regional Queensland and head South, I feel as though I have dropped in from another planet – or a parallel universe.

I notice this particularly when I land in Sydney and Melbourne. Brisbane is better, but I still have difficulty making myself understood in the beautiful River City of Queensland.

Don’t get me wrong. The Brisbaneites, Sydney-siders and Melburnians are (mostly) wonderful people, friendly and very hospitable.

It’s just that they don’t have any clue about where I’m from, what goes on there, and (most importantly), how important that all is to them.

Recently I attended a seminar in one of those two cities south of the Queensland border. As we all do in such gatherings, I was networking furiously and delivering my elevator pitch liberally. Because of the nature of the event, I included my “regional small business advocate” piece.

One very high-profile person responded to my pitch with a comment that summed up my sense of being a foreigner in my own country.

“Yes, it’s very important that we support the bush”.

Here’s the thing. Not all of regional Australia is ‘bush’, and were not all asking for a handout.

Before I’m howled down, I want to acknowledge that there are parts of regional Australia suffering from drought. It’s crippling to regional economies and their people. I’ve lived through them with my farming family.

But even in areas where drought has a firm hand, there are innovative entrepreneurs making the world a better place.

Here are a few examples from my region

It’s not all agriculture either

I have spent several years working on projects to build regional resilience – the ability of our area to withstand economic and social change.

One of those projects (I can’t say too much yet!) is an Australian first. It will build and measure social capital. Such will be the impact of this program, that the proponents have been invited to present at economic conferences.

First, prove you are not dumb

I’m not the only person who senses this disconnect either. My colleague in charge of the AgTech incubator explained that when they were pitching the idea in Canberra, they first had to prove that they weren’t dumb. Living in a regional area does not automatically strip you of all education, innovation and ability.

I have written previously about how Australia’s regions matter, and how the quietest people are often the ones kicking the biggest goals.

Yes, regional Australia does experience inequality. And that doesn’t just affect those of us who live here; it affects everyone’s wealth and wellbeing. Therefore, I will not stop advocating for regional small businesses and regional development in general.

My plea to non-regional Australians is to start managing perceptions and look beyond sensationalist, superficial journalism. Maintain your empathy for those doing it tough anywhere, but also applaud the brilliant, adventurous, resilient entrepreneurs who reside outside the known world of capital city CBDs.