About 50 People Determine What We Buy 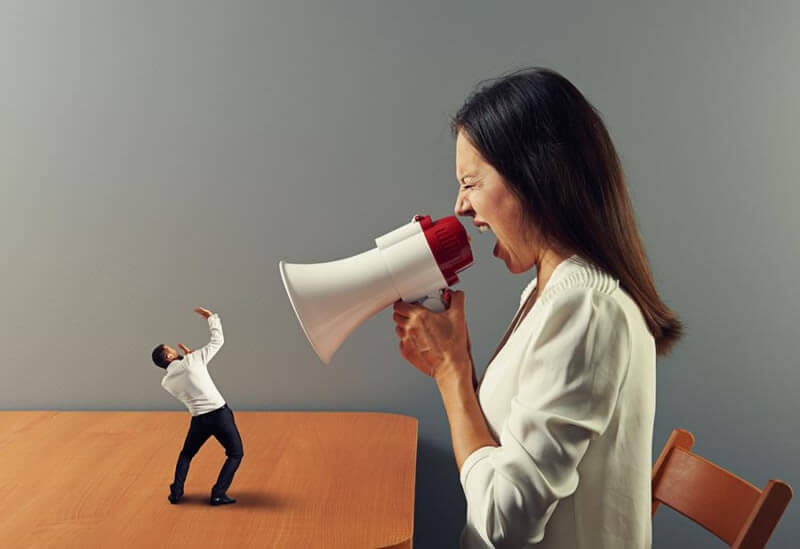 Yesterday I took some time out of my day to watch the National Press Club Address on ABC News 24.

I know that this can seem to be a rather boring way to spend an hour at lunchtime.

Yesterday was a bit different though. Yesterday’s address was by Peter Strong, the CEO of the Council of Small Business Australia (COSBOA).

Peter’s speech focused mostly on the retail sector (and I know that there are some people reading this who are in the retail space), but the mining industry also got a (dishonourable) mention.

Peter’s argument is that the Australian economy is influenced, to its detriment, by a small number of institutions and larger companies – a group of about 50 people determine what we buy, where we buy it, and how we buy.

He argues that:the key to boosting economic growth lies in a new approach, by reining in that power, and focusing more on small business and local economic growth.

Peter contends that there is a group of about 50 control everything that we buy, where we buy and how we buy – “… that too often, decisions that affect us all are being made or manipulated by just a few institutions, businesses and individuals.”

I recommend that you take a few minutes to read Peter’s speech, or watch the replay on iView. I know that many of his comments will resonate with you as a business owner or manager.

The Mining Industry –  A (DISHONOURABLE) MENTION

I did disagree with one comment in Peter’s written address though – “The mining companies do not have a direct negative effect on small businesses, indeed they often have a good day to day relationship…”

I’m pretty sure that I could find a contrary opinion to that comment without looking too far!

He did go to on to mention that they “…need to pay their people on time. They are the worst payers in Australia apparently. Some of them take up to 120 days. If you’re running a small business and want to put food on the table, it’s a long time to wait for food – 120 days”. “That isn’t good corporate behaviour”.

Totally agree with that one Peter!

“Local” Effects – A CRY FROM A REGIONAL TOWN

Coincidentally, I also read a post on LinkedIn this morning by a lady from Wandoan in regional Queensland. Kaylene Clarris wrote about the effect on her small Queensland home town of the end of the “boom”, and makes a plea for the resources companies to support their local businesses.

Kaylene also points out something that, despite several years of the resources boom, does not seem to be widely known. Under the Queensland Resources and Energy Sector Code of Practice for Local Content (2013), Local industry is defined as:

“…Refers to either an Australian or New Zealand business”.

It does go on to stay that “Resources and energy companies may adopt a more regionally focused definition to align with local content strategies’, but it’s there in black and white; Local = Australia + New Zealand.

I recall sitting in a Major Projects Forum in Rockhampton not too long ago, listening to presentations by some large resource companies. There were more than 200 business owners in the room – all eagerly seeking information on how they could participate in the projects proposed by these companies.

There was quite a lot of referring to “local content” and “local procurement”, but no mention of what “local” actually meant to them. I was going to raise my hand and ask the question about what definition of “local” was being used, but I chickened out. I just felt it would have been a bit of a downer on the event – for which I wouldn’t be thanked! Maybe I should have…

Regional Resilience – THE POWER OF SME’s

So, if you’re a Small Business, or aMedium Business. in a regional area (particularly one dominated by resource industries), you probably have reason to feel as though all is not right with the world.

But how do we make things better?

Peter Strong and COSBOA propose a national program of Economic Development, run by an independent body. We get that Peter. At the moment, our economic development agencies are doing the best they can individually, but the really big decisions – the ones that make or break our businesses and communities – are completely remote from us.

“We need to remove the decision making power given to far away developers and economists, and let the localsmake decisions that affect them” – Peter Strong

Currently, there is a group of stakeholders in the Bowen Basin working hard on this theme and taking a strategic approach to building business resilience. We will be sharing more on this over the next few months.

In the meantime, I will post this quote from Kaylene of Wandoan. “As chair of the Wandoan Community Commerce & Industry (WCCI) & a concerned local business owner/ resident, I want this Community to be heard. Local Content, where we are fully compliant, should mean local Wandoan. This community wants a sustainable future. I invite those who make the decisions to get out of their offices, to visit the region, talk to the community, and walk the walk. We have walked the walk – we have supported the Resource and Gas industry. I appeal to you to do the same and support the local regions and those who live in it. ”

Couldn’t have said it better myself Kaylene.